A few days ago I found a 22” Lcd screen that was being tossed out because it didn’t work.  The thought of the beauty being thrown away didn’t set well with me.  So I picked it up.

Before messing with it. 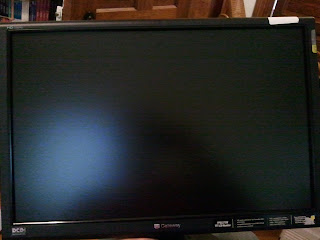 When turning it on, it would show its gateway logo and then go blank.  Which was a good sign.  But none of the inputs worked.

So I took it apart. 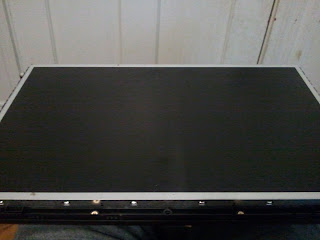 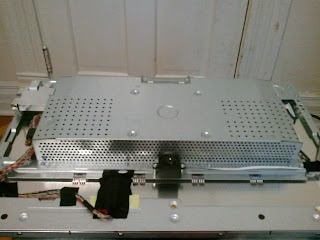 I took off the box there on the back then removed the power board and the video input board. 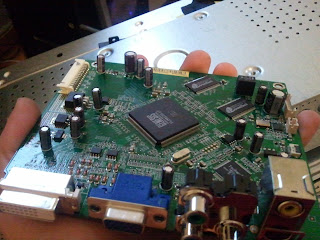 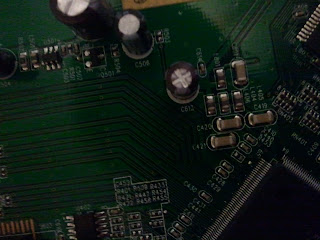 Another view of the video board. 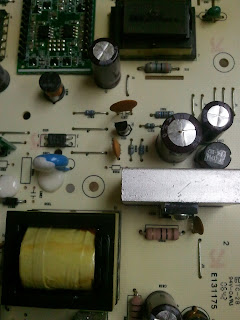 Power board. I don’t know if you can see it or not but capacitor is domed at the top. A sign that its busted. 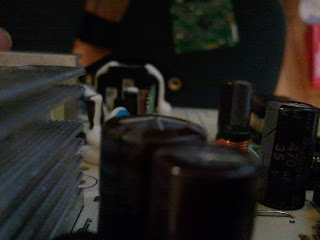 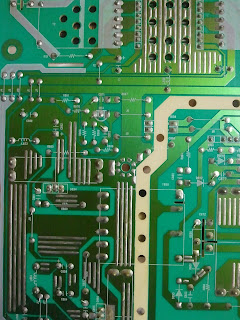 Bottom view of the power board. 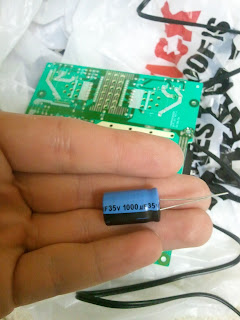 New capacitor.   I removed the old capacitor, and put the new one in. 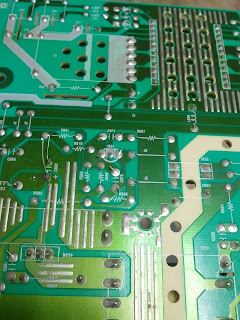 The new capacitor in place. 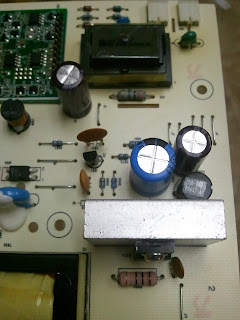 Top view of the new capacitor. Woot!  Put it together and hooked it up to my mac. 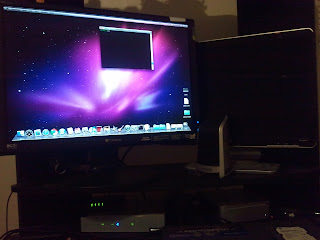 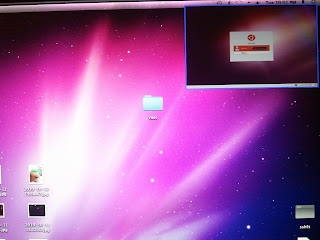 Cool feature takes the second input and shows it in another window. So there you have it.  Just because  your lcd screen won’t show anything or power up doesn’t mean its dead.