I’m an on again off again macOS / OSX user. This started off at some point as a blog post, but its grown into more of a living page of the programs I install when on macOS / OSX.

If using a normal mouse with a scroll wheel. The default “natural” feels very un-natural. 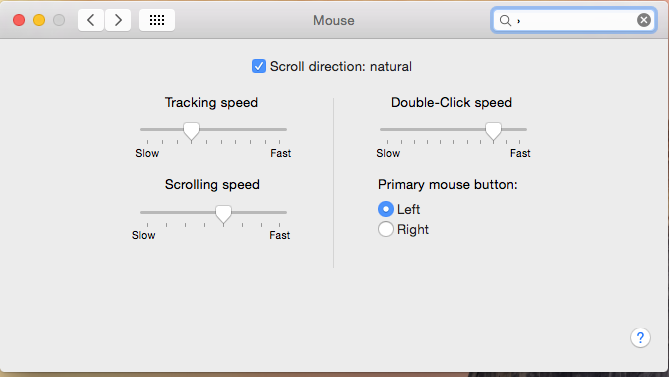 If not using an apple keyboard. 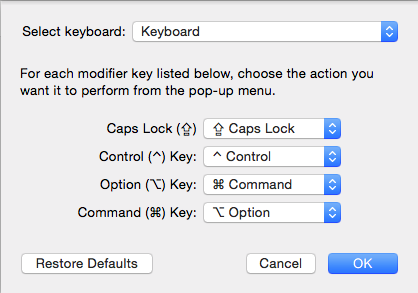 Map the windows key to the command key.

I like the maximum amount of screen space I can get. So of course I hide the dock. 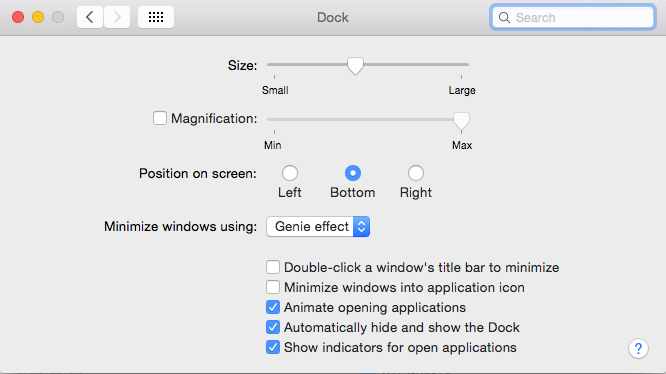 If i’m at a normal mouse and keyboard I like to turn this on. Also if coming from Fedora/Gnome3 this helps feel more at home. 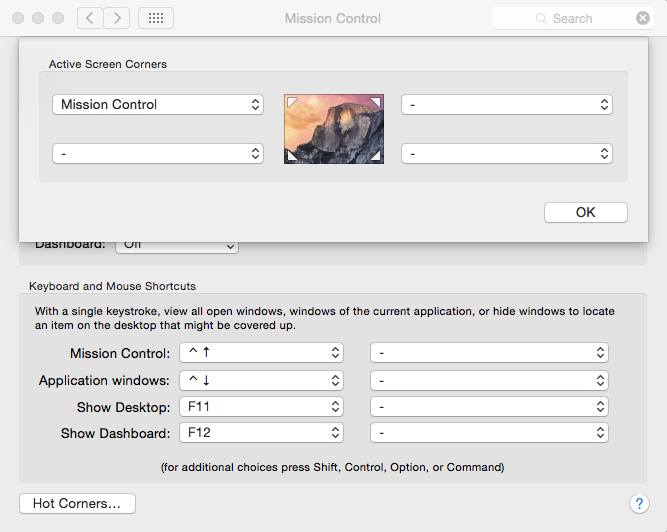 I like having the hard drive icons on my desktop. Its convenient. 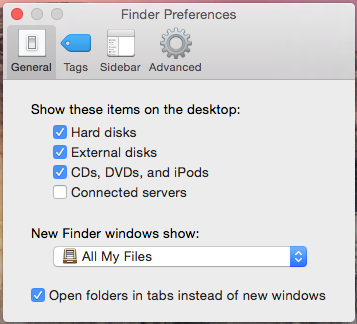 Also like being able to quickly get to my home folder. 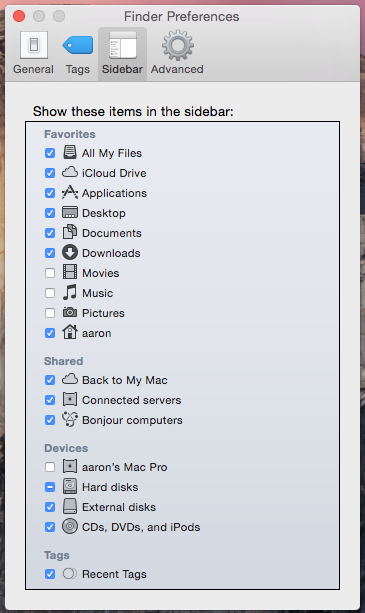 I take a lot of screenshots. So I don’t want them cluttering my desktop. So I change the folder they are saved to.

First create the directory you want them saved to. I chose ~/Documents/Screenshots

Then run this command:

Then to reload so this takes its followed by:

For extra convenience I drag the folder into my dock so I have quick access to them. 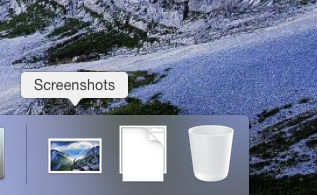 A few of the apps I always seem to download.

Gotta have my favorite browser.

This is an application that allows you to use keyboard shortcuts to quickly snap windows. Very useful 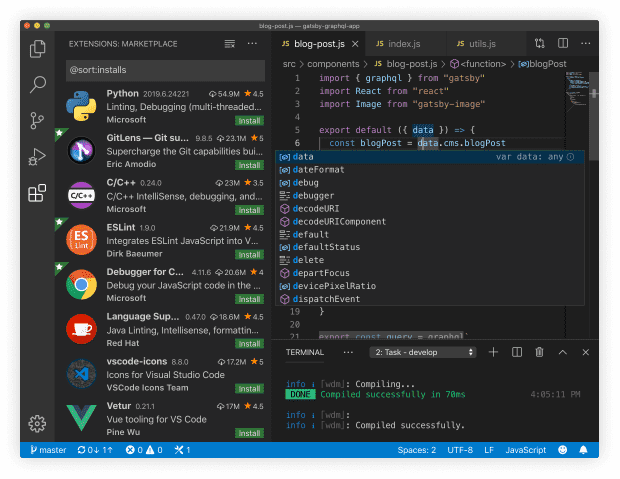 Also will need to set the git path. The path if installed from xcode is: /usr/bin/git. Simply typing git in the terminal will trigger a popup to install from xcode. 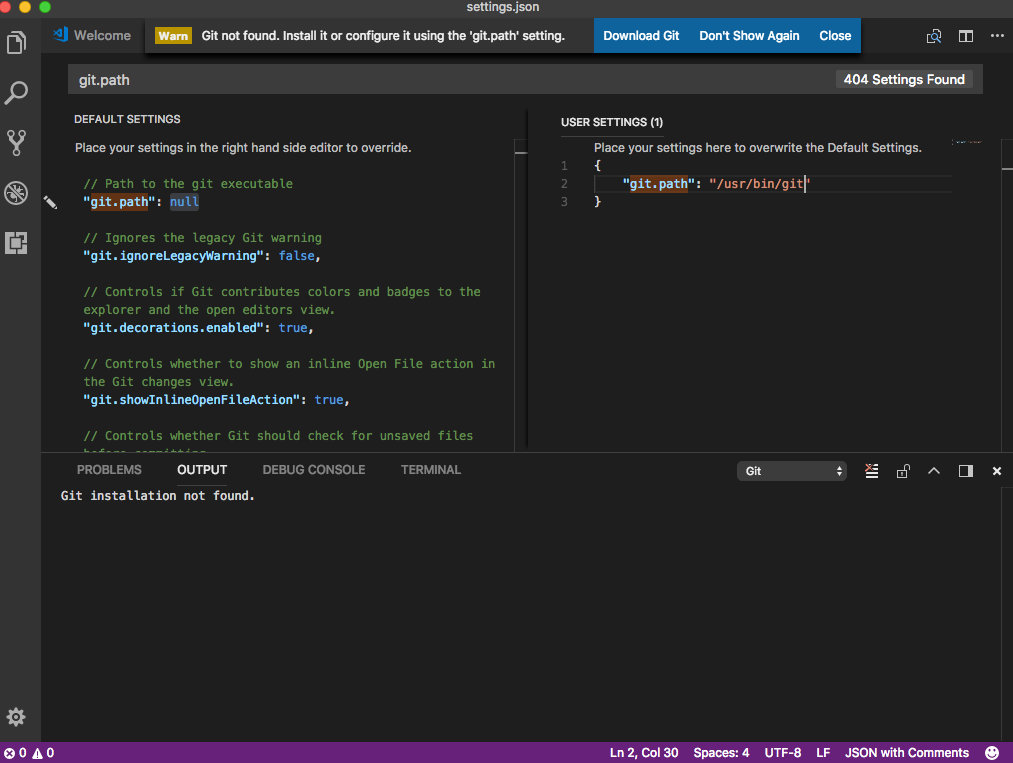 It for sure gets my recommendation for group chat in business. Offers you that privacy and control that you want and need.

If a video / audio file won’t play anywhere else. This will play it.

Quickly becoming my favorite terminal emulator. This is what i’ll use below for setting up my shell.

I’m on again off again with this terminal. One of the things I like most is cross-platform

If you consider your self any sort of power user, this is a must.

I have come to like zsh. So I always do this.

Part of what makes zsh awesome is installing oh-my-zsh.

This will possibly prompt you to install XCode CLI tools. If so do that. Then re-run the command.

To edit which one of the prompts you use do:

Replacing atom with your editor of choice.

Change the line near the top. That starts with ZSH_THEME

You’ll be reminded at some point to do this. But good to go ahead and set this. :smile:

I used brew to install a few things I used frequently

Great OS. Lots of tools for developers. If you have some program you can’t live with out. Would be glad to hear it. 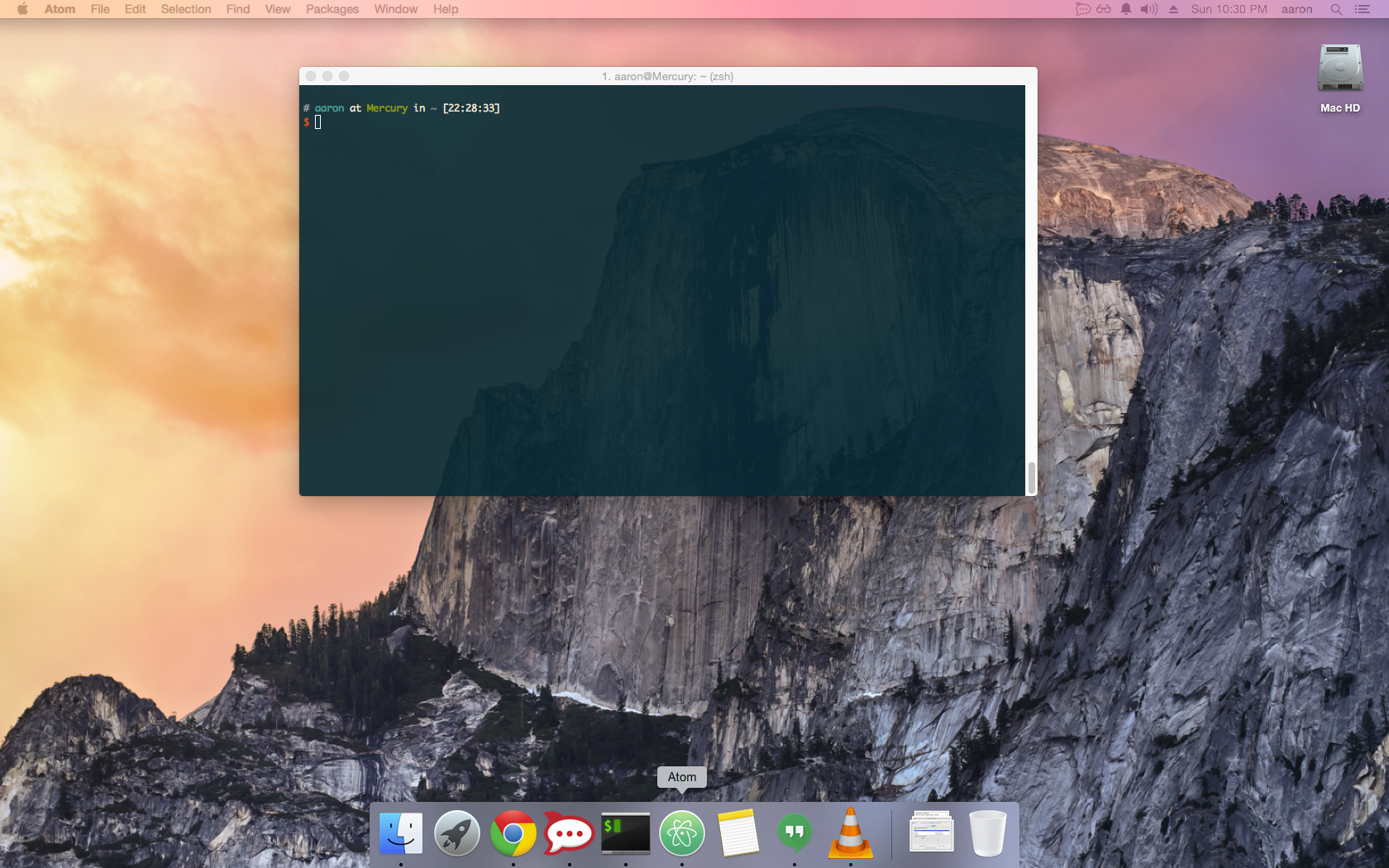