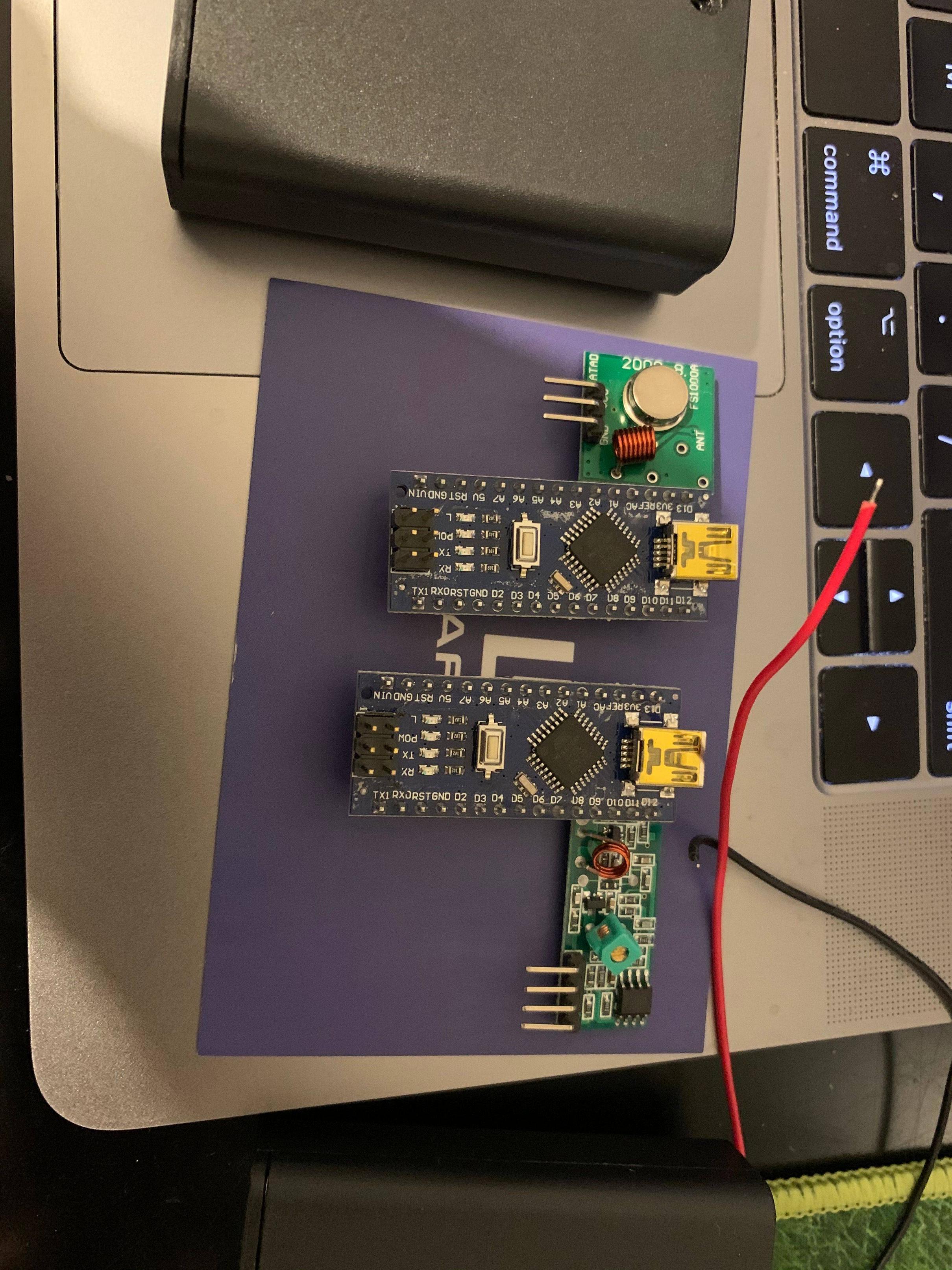 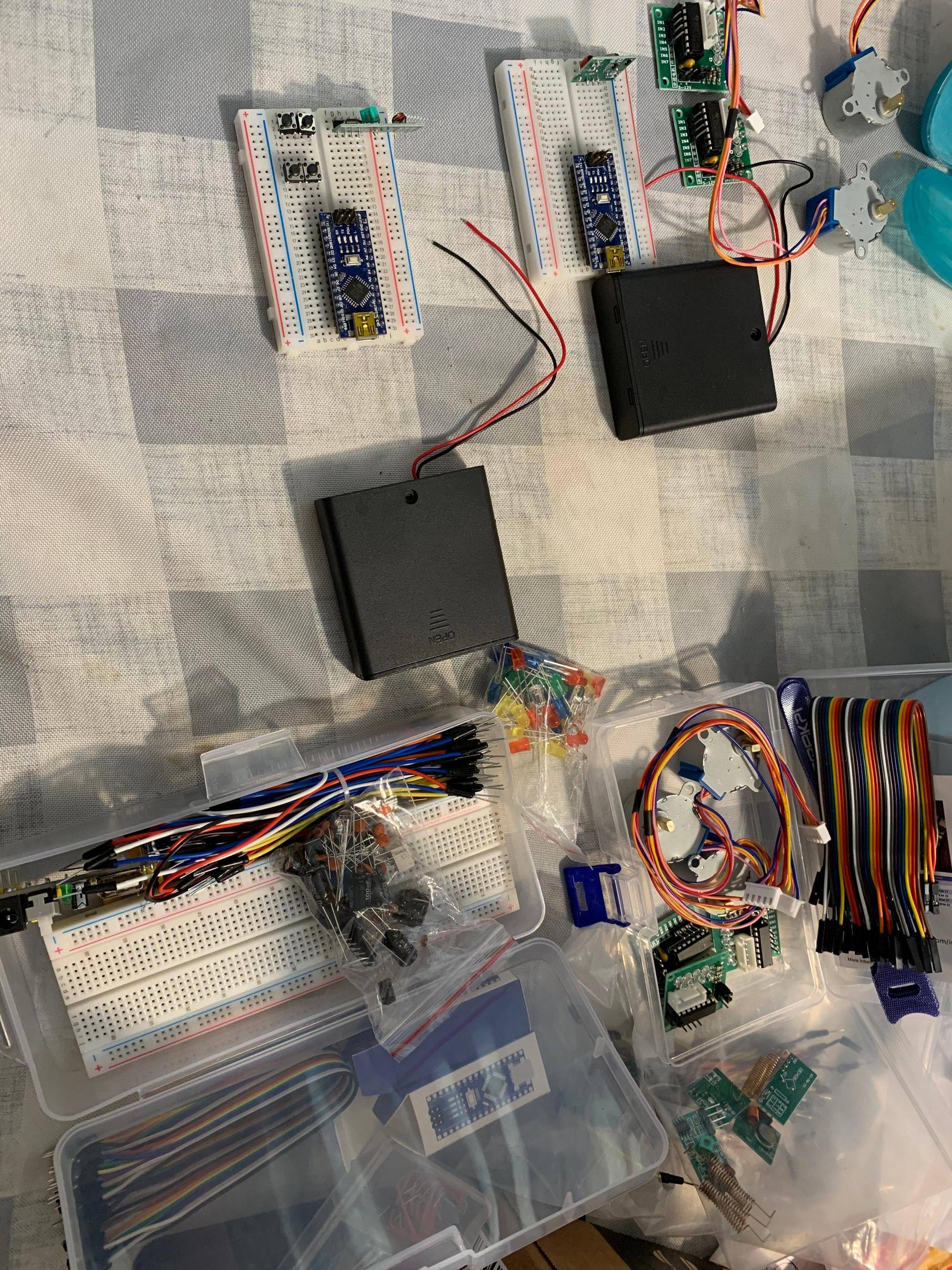 Finally got time to work on it again. We wired everything up. 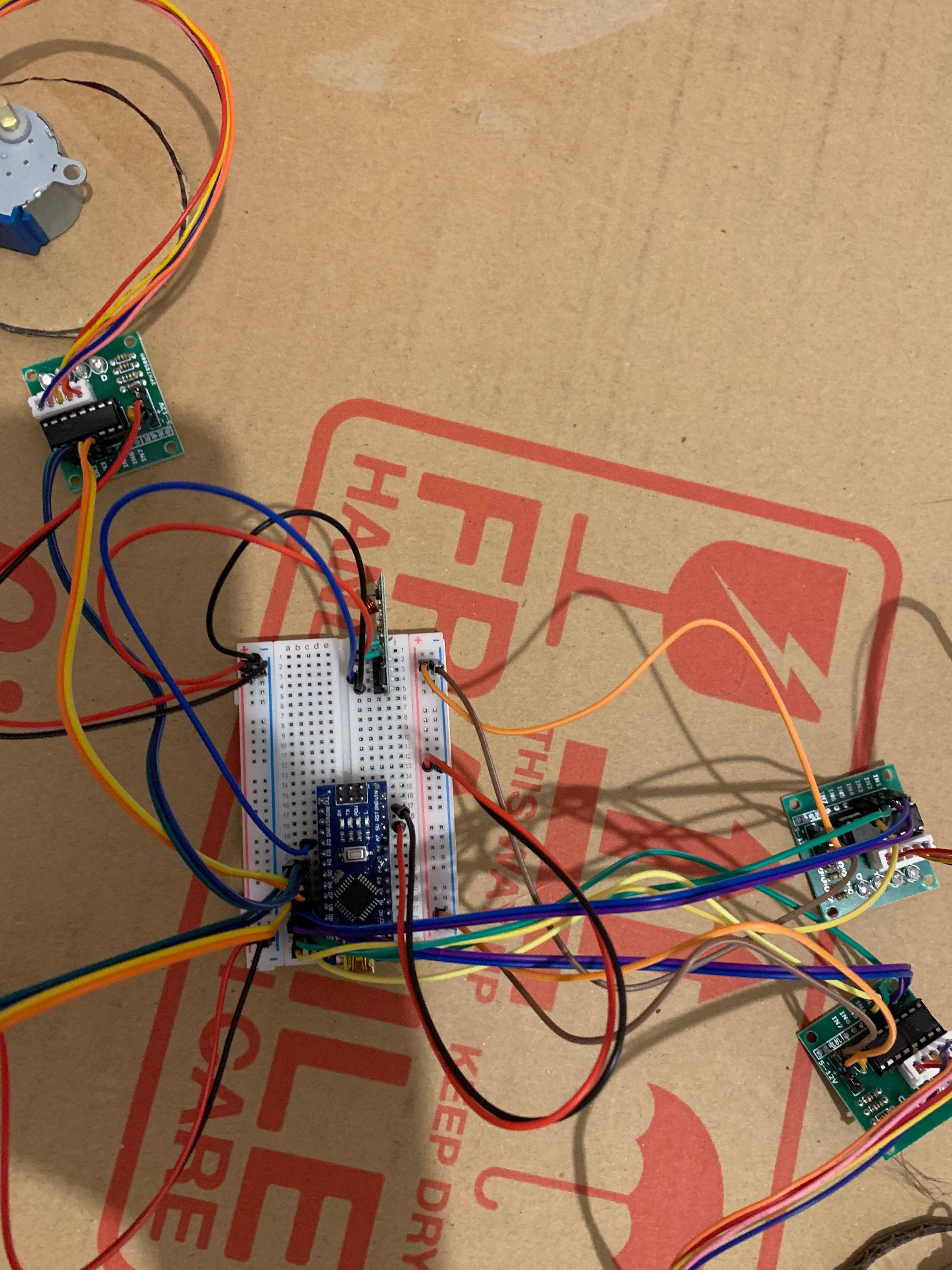 We gathered up some cardboard. We found something to trace and cut out 4 wheels. (you’ll notice this is defintely a deviation from the original sketch. But this was insisted on once the additional motors were spotted). 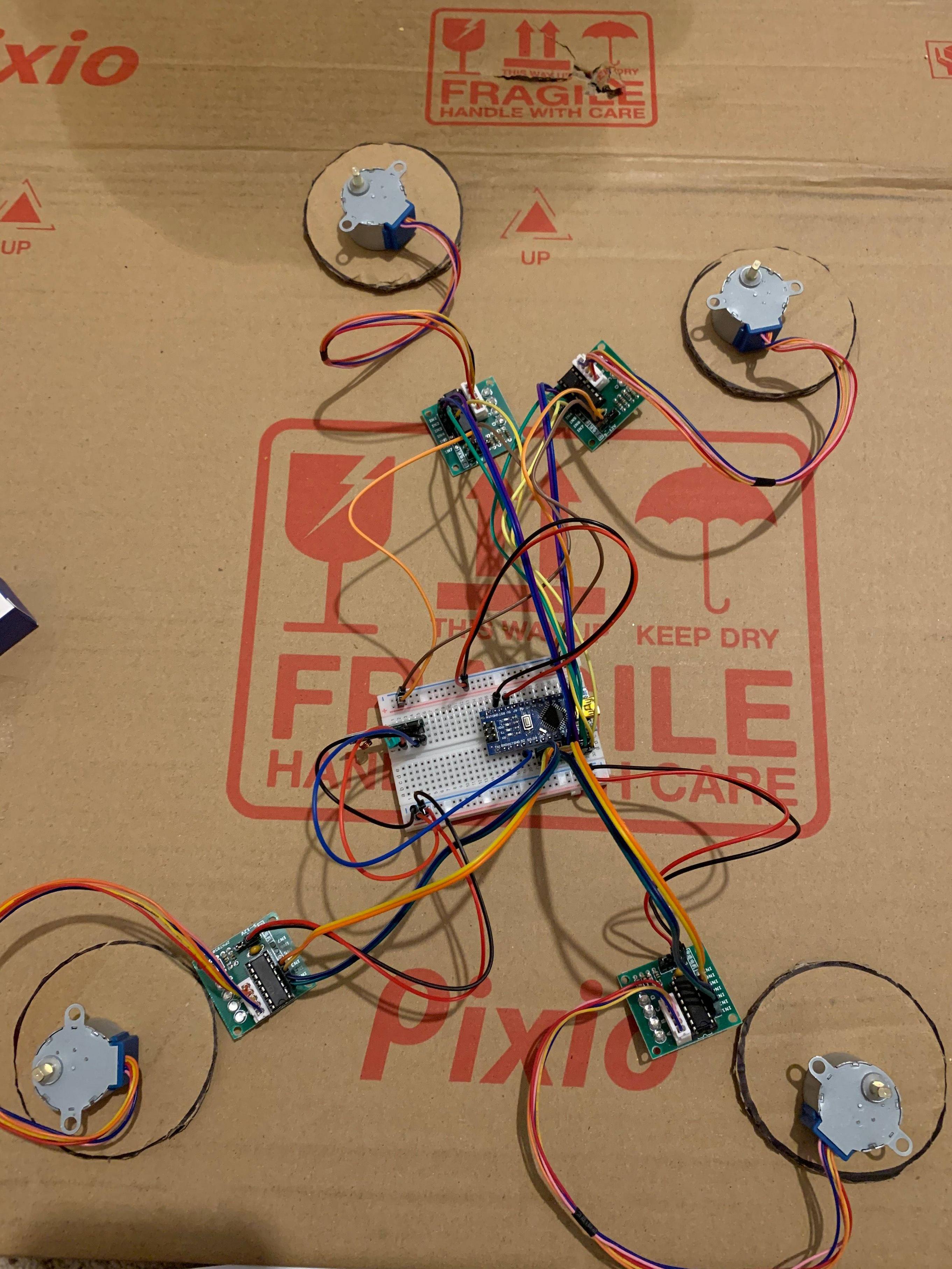 We also put together the transmitter on another breadboard 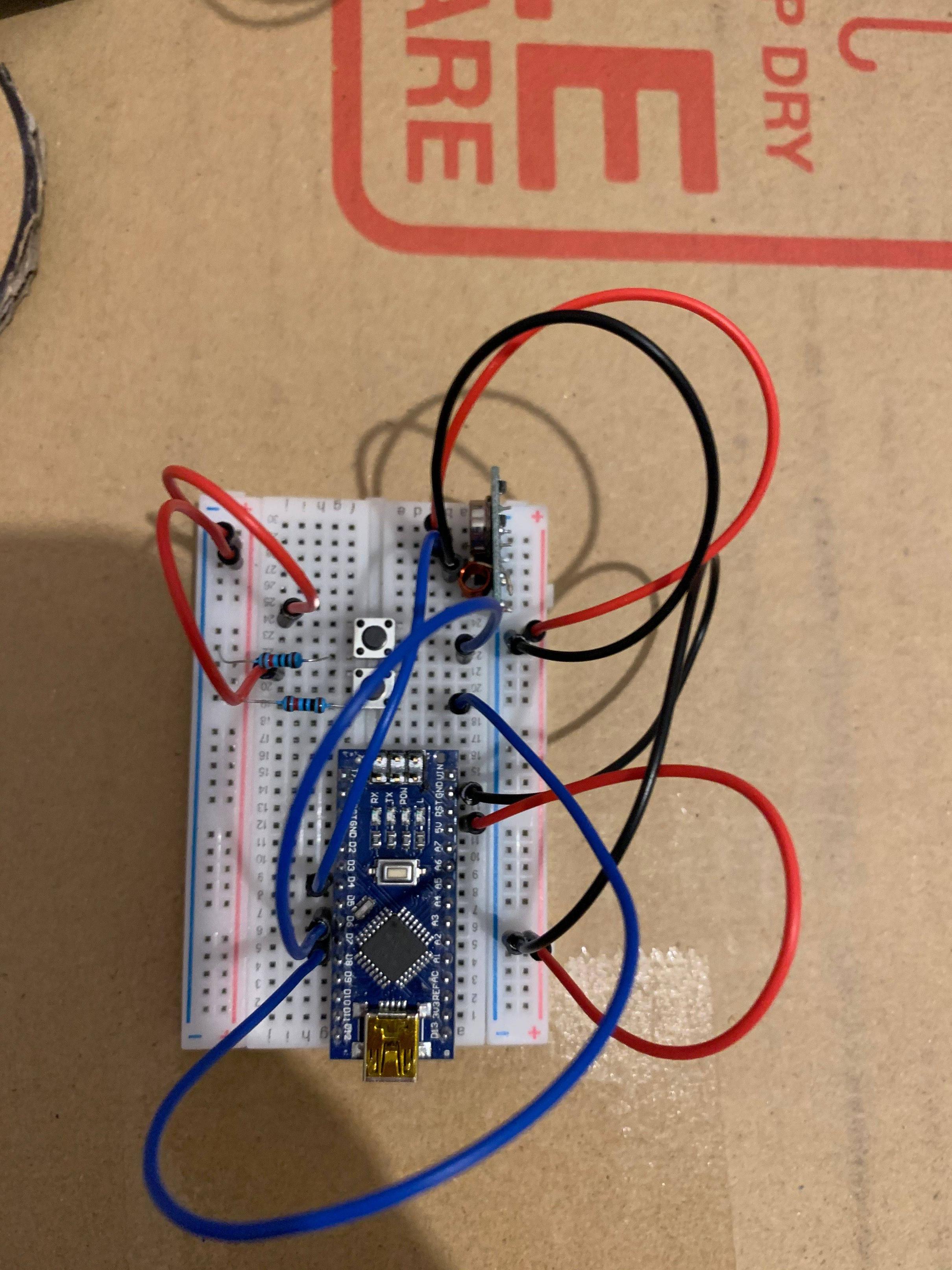 Now if you do electronics seriously at all you’ll probably notice straight away two different issues. I was tempted to omit it and just have the build log with final parts.. But this is part of the journey. I think it was important for kids to go through as well. Not everything works first time around. In fact probably doesn’t most of the time.

Issue 1: Those are stepper motors and drivers. 🙈 Yeah.. I don’t even know how I did that. I did place the order late.. but I even have some articles stashed away specifically for working with those drivers. So its not like I didn’t research the parts. We’ll chock it up to lesson learned though.

Issue 2: Those 433Mhz Transmitter / Receivers don’t have even their basic included antenna’s soldered on. Reading later.. with out an antenna range is like a few centemeters.

Needless to say we discovered both of these issues after several hours. I pretty quickly wrote up the arduino code for both. I wrote the code that would send a simple signal that would include a signal for both the left and the right side tank style.

With the speed being 0-255 represented in hex. No CRC or anything at first.

So figured maybe I was being too clever and switch to transmitting strings and probably 10x variations.

So after still not even a hum from the motors.. I figured it must be just something wrong with the 433Mhz pair. I wanted to at least validate the motors worked. So I found an example program for those motors show them working. It was here and getting this to work… I realized these aren’t really the right motors for the wheels.

So we shelved it until I could go and order the right motors.

It wasn’t until later I actually realized I some how completely spazzed on putting antenna’s on and their range was only centimeters with out one.